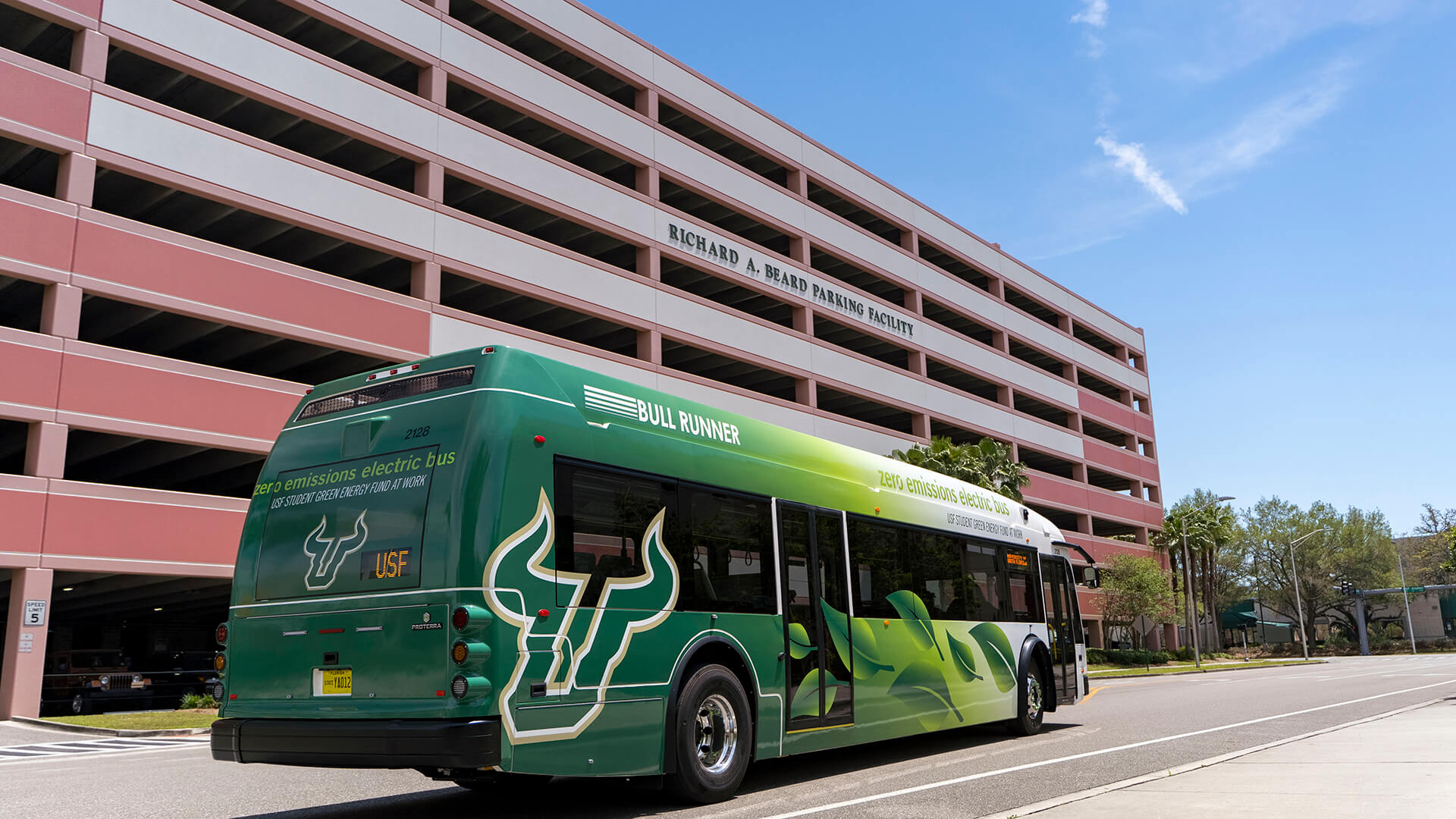 Founded in 1956, the University of South Florida is the fastest-rising public university in America based on U.S. News and World Report’s national university ranking. USF serves more than 50,000 students representing 145 different countries, employees over 16,000 faculty and staff, and offers 244 degree programs.

USF Parking & Transportation Services has grown right along with the university. The department, which serves the university’s Tampa campus, manages over 20,000 parking spaces, sells nearly 50,000 annual and semester parking permits each year, and issues more than 50,000 citations in a typical year. While many of those citations are just warnings, a significant number of them are collected on by USF, which can be a challenge depending on the responsible party. 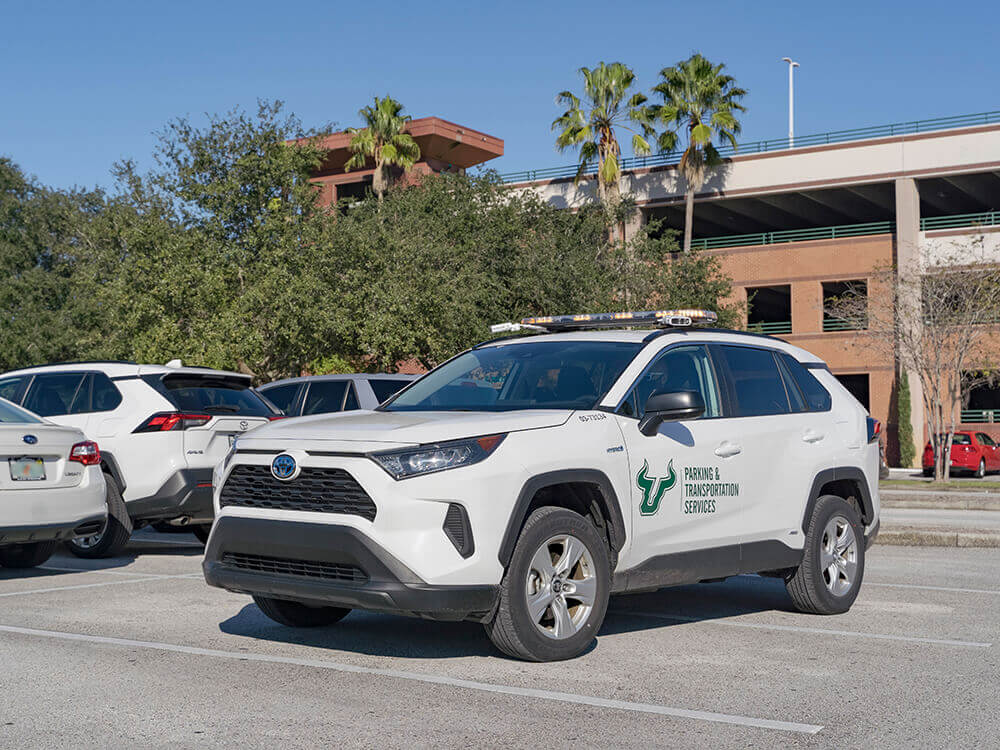 “From a university standpoint, you have three customer segments: you have students, you have employees, and then you have everyone else, which you think of as visitors,” explained Joseph Fazio, Technology & Systems Manager for USF Parking & Transportation Services.

“If you’re writing citations to students, what are your efforts to make sure those citations are paid? That might include working with the student information system to ensure that there are collections made. Same kind of thing with your employees. That could be payroll deduction, or that could be a number of different things.

“Then there’s everybody else, and that’s the trickier part, because you may or may not know who they are – all you have is information about the vehicle, and that information may only be a license plate. Then once we’re able to identify who they are and statements are mailed to them, if they choose to ignore us, unfortunately a lot of times there’s no recourse to that.”

T2 has been able to help USF overcome the challenges of citation collections by both identifying individuals with outstanding citations and then collecting on those citations.

USF uses RoVR (Retrieval of Vehicle Registration), T2’s registered owner look-up service, to quickly locate unidentified individuals responsible for unpaid parking tickets by searching their license plate. “For us, utilizing RoVR is a critical piece to be able to ensure that we actually collect on the revenue for the citation that was written,” Fazio stated.

Additionally, USF utilizes T2 Citation Services to actually execute the collections. After 45 days and at least three attempts to contact registered owners, USF transfers its citations to T2, who has a team of collections specialists that reach out to the individuals and guide them to USF’s website to pay.

“In the four years that I’ve been here, I have never heard someone have something negative to say about the interaction with Citation Services. That really speaks volumes about the way in which Citation Services conducts business.”
Joseph Fazio, Technology & Systems Manager

The use of RoVR and the efforts from T2 Citation Services have helped USF Parking & Transportation maximize its revenue. For the three most recently completed fiscal years, USF was able to capture payment for 96 percent of all citations written.

“If we’re not collecting on citations, then we have a lot of revenue that’s in arrears that has to get written off. So, the effort that’s put in and the results from Citation Services ensure that we have a very low to minimal amount of bad debt that has to be written off,” Fazio explained.

Citation Services has also helped USF maintain a high standard of customer service. “In the four years that I’ve been here, I have never heard someone have something negative to say about the interaction with Citation Services,” Fazio said. “That really speaks volumes about the way in which Citation Services conducts business, because obviously they’re already dealing with people who are upset or potentially are upset, but it never escalates. That’s huge for me.”

Ultimately, Fazio sees Citation Services as a “necessary piece” of USF Parking & Transportation’s business operations. “In my opinion, it’s just part of what’s needed to actually collect the revenue of the citations.”